Who are the Native Americans? The people who had lived in the Americas before the arrival of Europeans.

Native Americans are those peoples who live within the boundaries of the present-day United States (including the indigenous peoples of Alaska and Hawaii) and are made up of 500 tribes, bands and ethnic groups, many of which survive as intact, sovereign nations. Some native Americans prefer to call themselves American Indians because, they say, at least it puts the word American first. Native peoples from Canada are known as First Nations.

The people who lived in the lands of the whole of the Americas migrated from Asia over 14,000 years ago to lands that had no people in. Over thousands of years they spread out until they occupied every niche in the continents, from mountains to rainforests. Slowly they developed separate ways of living and religions. You can understand why they developed differently. Some lived on the plains of central North America, which are immense grasslands, or prairies, in which countless buffalo (bison) used to roam. Hot in summer, the prairies are bitterly cold in winter and so people who made their lives around the buffalo either had to migrate seasonally or find ways of living with deep snow.

Those in drier areas, such as the southwest, could only find sufficient food by migrating from one place to another all year long. As a result, they developed a nomads way of life, and designed portable conical tent homes called teepees. In the areas of more constant climate in the south and east, there was no need to move about, and the people living there lived in permanent villages and grew crops in fields. They lived in domed huts could wigwams.

As a result of the different landscapes and climate, and so the different ways of life, people began to identify themselves as different until, at the time of the European settlement (some might say invasions) there were 500 nations in North America alone. Some peoples further south developed great empires. These included the Olmec, Inca and Aztec.

The first Europeans to come to North America did so in the days of the Vikings over 1000 years ago. But they were more or less just visitors, and they had little impact on the peoples of North America.

In the days known as the Age of Discovery, beginning in the late 1400s, explorers, really adventurers seeking their fortunes, sailed in small ships and landed on the coast of the Americas, thinking it was Asia. Because they though they were in the Indies (they were looking for the Indies, or Spice Islands) they called the people 'natives of the Indies, that is Indians. This is the term that became stuck to all people settled in the Americas before European contact.

The first contact that people mostly know about occurred in the Bahamas and then in the Caribbean with Christopher Columbus. Both Spain and Portugal explored and claimed lands to the south of this, stretching only a little way into what is now Florida and California. But by the end of the 16th centuries, fishermen from more northern European countries had begun to sail along the whole Atlantic coast, setting up temporary shelters and bases. In these early days, contact between the native peoples and the Europeans resulted in some native Americans learning to speak English.

But the real purpose of European discovery was to become wealthier, and they could only do this by taking over land, producing crops that they could sell back in Europe, or mining precious metals. To do this they either had to make slaves of the peoples of the Americas or push them out of the way. At the same time, the presence of the Europeans had unintended consequences, for they brought with them diseases that the native Americans had no immunity against. This, more than anything, caused native populations to be reduced to about a fifth of the number that existed before European contact.

The Europeans found that they could not persuade or force the native peoples to work for them on their farms, and in any case their numbers were dwindling. This is what caused the slave trade and the introduction of forced labour brought from Africa.

After the 13 British colonies succeeded in winning the American Revolutionary War against Great Britain, they formed the United States of America. President George Washington was the first to come up with the idea of 'civilising' the native peoples so they could become citizens of the new USA. This policy continued down the centuries.

Then, as populations grew, and more and more people migrated to the USA, the government turned its attention to the west, and the area beyond the Appalachian Mountains that they had hardly troubled over. It was the time of President Jefferson and 'Manifest Destiny', the idea that the United States should control everything from sea (Atlantic) to shining sea (Pacific).

It began with the purchase of the middle part of North America from the French (the Louisiana Purchase of 1803). Then followed the expedition of Lewis and Clark in 1804-6, and continued with wars against the Spanish, and then Mexicans to gain more continental land. And the more people that came, the more land they wanted, and the more land they took. In 1830, the U.S. Congress passed the Indian Removal Act, authorising the government to move the Native Americans from their homelands in the east and relocate them to lands west of the Mississippi River. This resulted in the genocide or near-genocide of many tribes, with the brutal, forced marches coming to be known as The Trail of Tears.

Of course, it didn't stop there. Pressure continued on lands further and further west. Movements of migrants such as along the Oregon Trail brought hundreds of thousands of land-seeking immigrants onto native American lands. The people of nations who felt this pressure on their hunting grounds carried out resistance against settlers and the railroad. The railroad owners, whose sole purpose was to make money by selling off farming land on either side of the railroad, fought back by massacring vast herds of buffalo so the native peoples had nothing to eat. It was what is known as a scorched-earth policy. They also got the U.S. army to fight the native people.

There were a series of Indian Wars between U.S. army and native peoples through the later 1800s, but the overwhelming force of the government left no doubt as to the winners in this struggle. Over time, the United States forced a series of treaties and land cessions by the tribes, and made reservations for them in many western states. But the land they were settled on was dry, and crop yields uncertain and poor. As a result, large numbers of those moved were effectively murdered by the government, dying of mass starvation in a country that was becoming ever more prosperous.

Eventually attitudes changed. In 1924, Native Americans who were not already U.S. citizens were granted citizenship rights by Congress. Today the remaining lands have sovereignty and treaty rights with the US government. 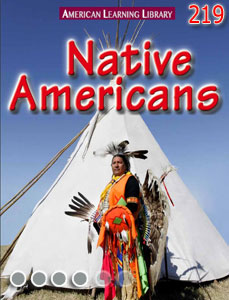 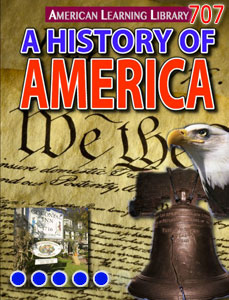 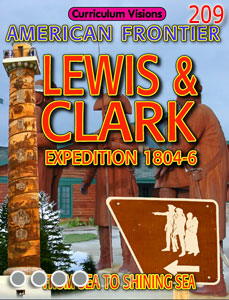 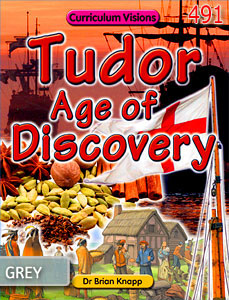