What is magnetism? Magnetism is a kind of energy very closely related to electricity.

Magnetite, a natural mineral of iron that attracts iron filings (shows as filaments sticking out from the mineral).

Magnetism is normally thought of as a force that attracts iron and some other metals. The most common way we experience magnetism is through using a magnet to pick up nails, or to close the doors of refrigerators.

If fact, the whole of the Earth acts as a giant magnet because the inner part of the Earth is mostly iron. This is why a compass can tell direction.

All magnetic things have two different ends, one called a north pole, the other called a south pole. Magnetic force attracts opposite poles and repels similar poles.

This force can be very large. A magnet on a crane can be used to pick up entire cars, for example (because they are made of steel, which is a kind of iron).

But the other important thing about magnetism is how it is connected to electricity. If you move a wire across a magnet, an electric current will be produced in the wire. All of the generators that produce most of the power we use across the world work on this simple fact. In generators a magnet spins inside wire so that electricity is produced constantly.

Video: a video of magnetite. 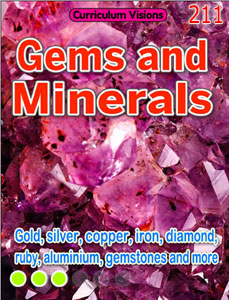 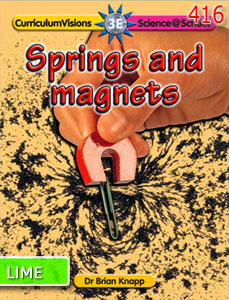 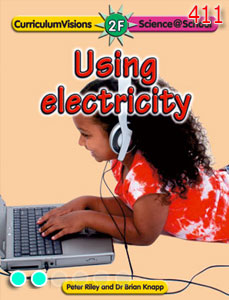 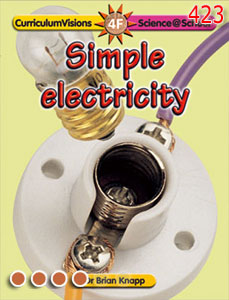 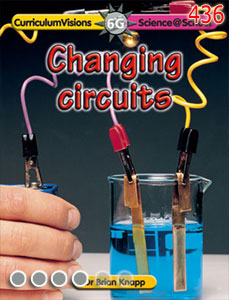 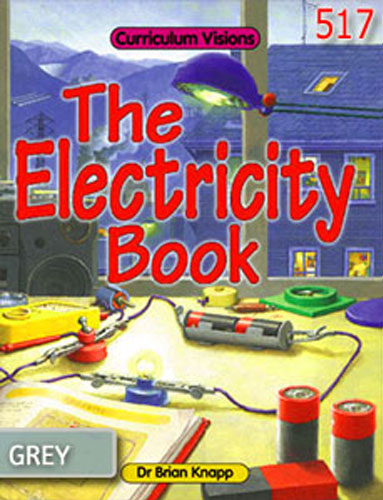